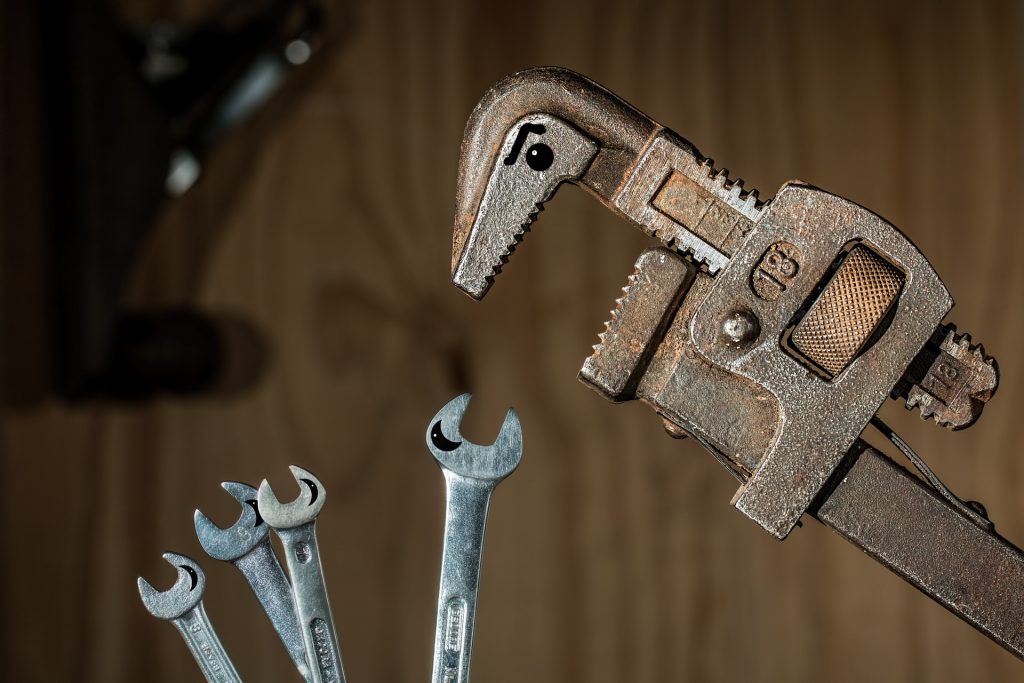 It might not seem that way, but South Africans are closer to understanding each other than we’ve ever been.

Of course we abuse, hate and exploit each other too. But it was ever thus. Only now are we honest about it.

SA Twitter, once a cosy clubhouse and echo chamber for mostly white media types to nurture vaguely liberal values and celebrate themselves for being edgy, is now a bastion of proud blackness, where anyone not down with the contemporary political values and terminology had better have rhino skin or limit themselves to RTs.

This is an echo chamber of another stripe, but one that heralds a time when the citizens of a black country will define themselves on their own terms and not be exploited or co-opted by a reactionary elite.

EFF pronouncements and #FeesMustFall protests have left white capital under no illusions about its share prices.

A casual micro-aggression, aka bullshit, is no longer tolerated. “That’s racist,” I was told recently when I used my terrible isiXhosa to place an order in a bar. This from a group of men who clearly didn’t enjoy white people.

The change from the congratulatory love-in my attempts at vernac would previously generate was marked. The distinction between beginners’ Xhosa trying to be hip and speaking fanagalo is a fraught one, but the point is these guys were offended by it and they let me know.

We went on to debate the issue at some length in a discussion that became frank in the extreme.

Elsewhere, South Africa’s white people are becoming emboldened to express themselves politically again. With a less developed progressive tradition to draw from, this expression is often clumsy, one-dimensional and obliviously racist.

When it is, the person can expect to be called out on their bigotry within minutes. Without a leg to stand on, someone in this position is best served issuing as sincere an apology as they can muster and then observing a humble SM hiatus.

This may be the approach of the DA councillor in Cape Town who recently proposed a “March Against Grime”.

This proposal was another manifestation of the old Cape elite dream where it would be illegal to be poor in public within the Cape Town City Bowl.

As a white person, I have no doubt similar racism lurks in my subconscious and I am permanently two beers and a tweet away from revealing it. Luckily I can now rely on a transformed twittersphere to call me out on it, sharp shoot.

Criticism might not all be valid and certainly white people have no monopoly on bullshit. But if something you say pisses someone off, it is healthy that they tell you so.

A culture of debate will help us know each other.

White people (excuse my polarising generalisations) battle to debate. We often have hardened views, ossified opinions that have not been re-evaluated since they were formed or inherited. They are positions that we refuse to shift, since they anchor our very lifestyle. So our debates might be more an exercise in confirming our beliefs than a growth exercise where we learn from our debating partners.

Cultural differences were revealed when some found it impossible to grasp how the ANC NEC could prefer debating the recall of Jacob Zuma over a flat-out vote. The implication was that opinions should not change. If someone changes your mind, they have somehow tricked you.

But it is quite possible that superior arguments triumphed in that multi-functional conference venue in Irene. Most of the NEC wanted Zuma to stay; even those who proposed recalling him had to accept that and agree he should survive.

This culture of debate has served the ANC well and seen the organisation itself survive several life-and-death challenges. Whether as Metallica put it, “my lifestyle determines my death style”, we shall yet see.

A readiness to debate, or at least hear other people’s points of view will make for greater national understanding. You must agree that at no other time in South African history have opinions been so freely available. And never before have they been this honestly offered.

In the days of the New South Africa, when beer ads and sports wins claimed we were a reconciled, united, nation, this was patently not the case. The New South Africa was a hope, a wish, an interim strategy. We didn’t know each other at all.

A couple of decades into this democracy and we are starting to get to know each other. It turns out black people are pretty pissed off with white people. Probably because of deep, lingering inequality that has not yet been resolved.

It’s not always personal. Sometimes a black person will dislike you because you are white and therefore represent whiteness. Sometimes it is personal.

That raw, honest dislike can be quite a shock, as an amateur linguist once discovered in a bar near here.

There is also no shortage of whites who dislike black people. This is evidenced by active racism like the Middelburg coffin case and proxy racism going as concern for good governance, standards, or the economy.

(Not to say there isn’t room for good governance, standards and an economy.)

But when social conscience, civic pride, or “sense of humour” shelters a racist heart, it is being called out for what it is. Raw, unvarnished racist rants will earn you a dragging for ages and a court case. People are giving each other a piece of their pissed-off minds. It’s not nice, it’s not fun, and it’s certainly not warm and fuzzy like a Rainbow Nation beer ad.

But given the choice, I would prefer someone telling me how he feels about me than smiling and pretending. An honest understanding of the gulf in race relations can be the start of something. At least we know how far we have to go with our nation-building project. We’re getting to understand how we feel, what we want from this society and that we need to speak better Xhosa or STFU.

Let’s hope the new honesty leads to some truer reflection, even greater understanding, and then effective strategies to alleviate inequality and really build a united South Africa.

Sound And The City