One of the most talented people to come out of Port Elizabeth, South Africa, is a man named Zach Vincent.

As such things tend to go, he truly came out of PE, going out into the world to follow his muse and find his fortune and was seldom seen again around those parts.

Luckily, that coastal city’s loss is the gain of the planet and global culture. Zach now works in wildlife cinematography, travelling to super-remote areas and sometimes risking his life to create some of the most compelling documentaries in the field. 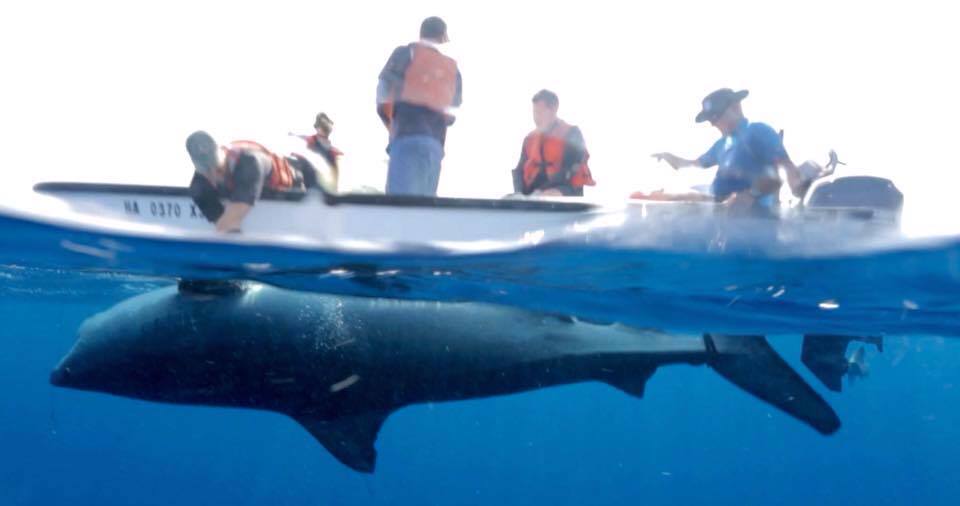 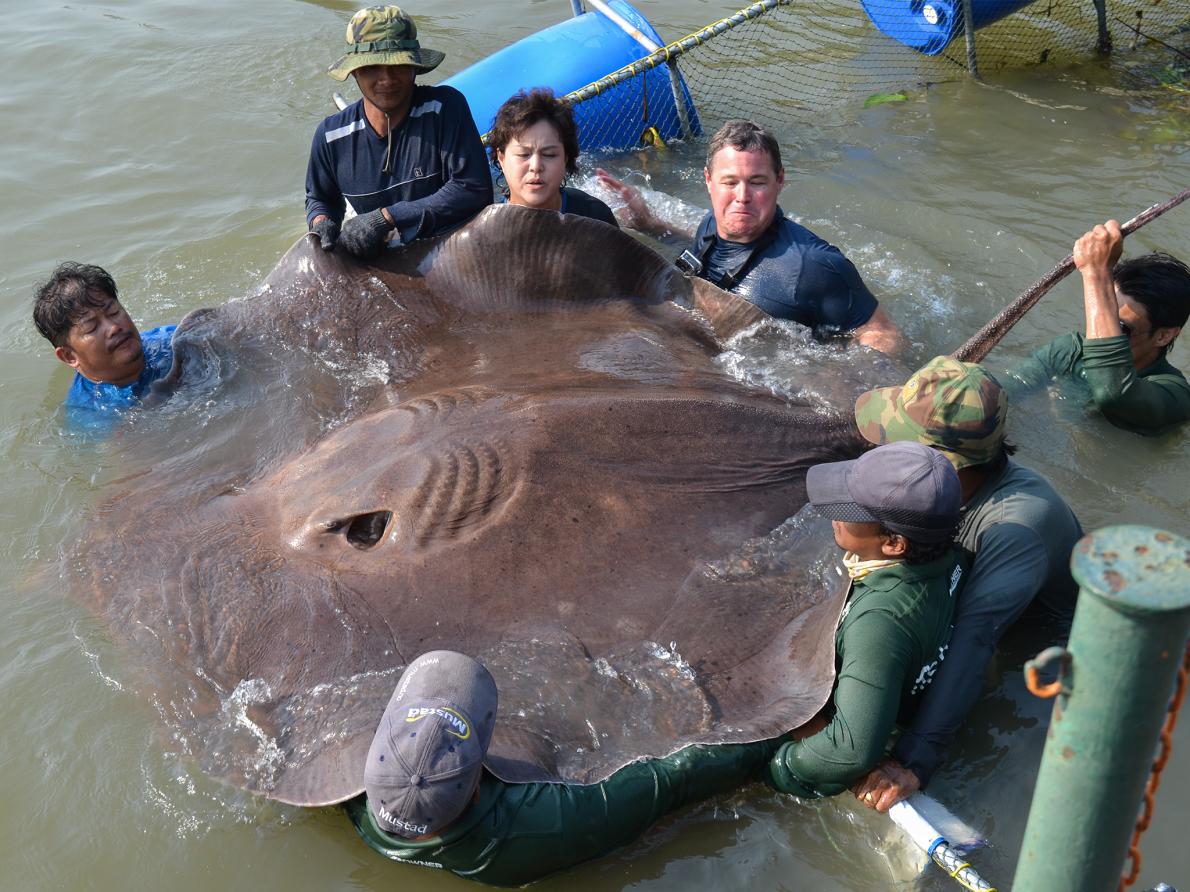 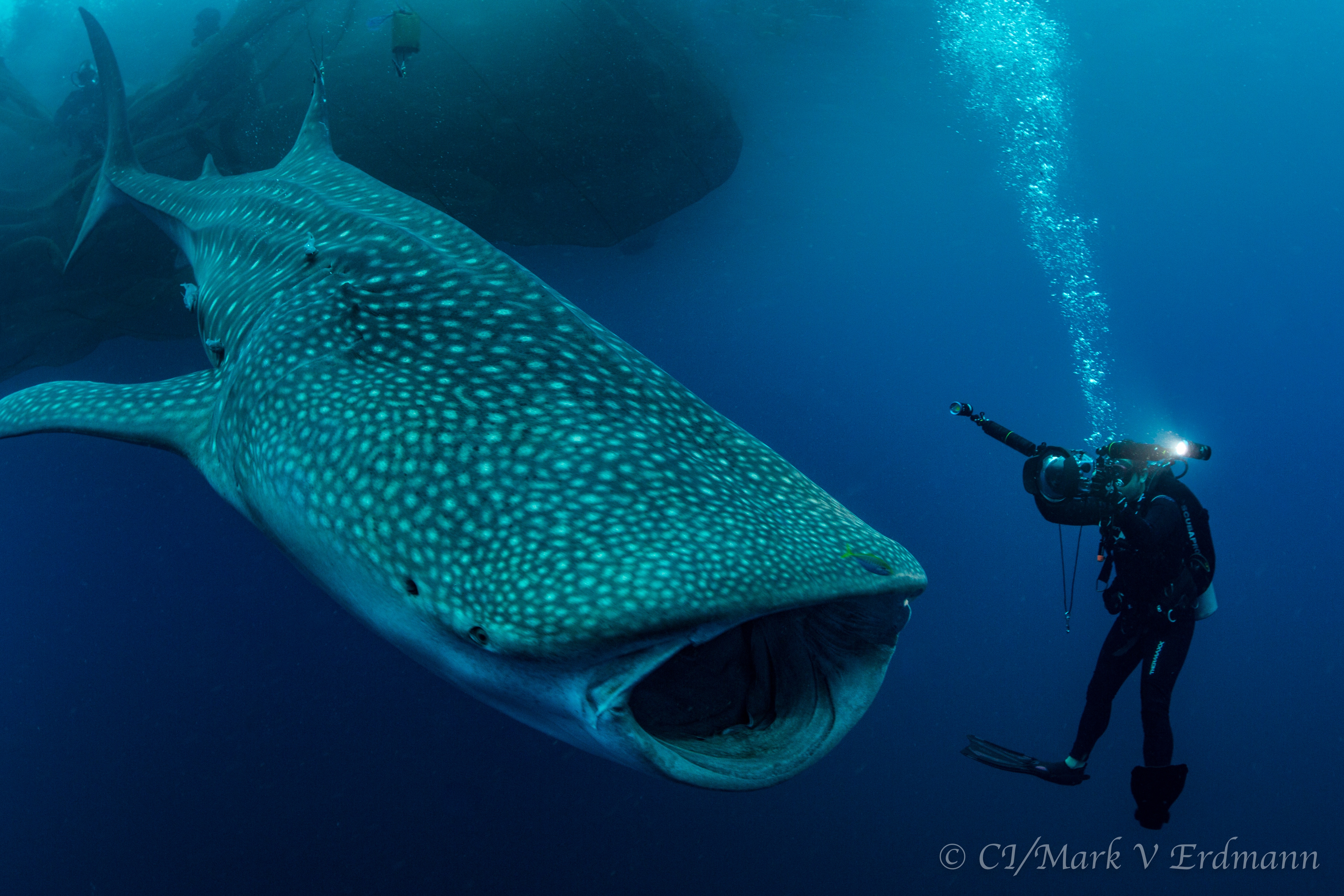 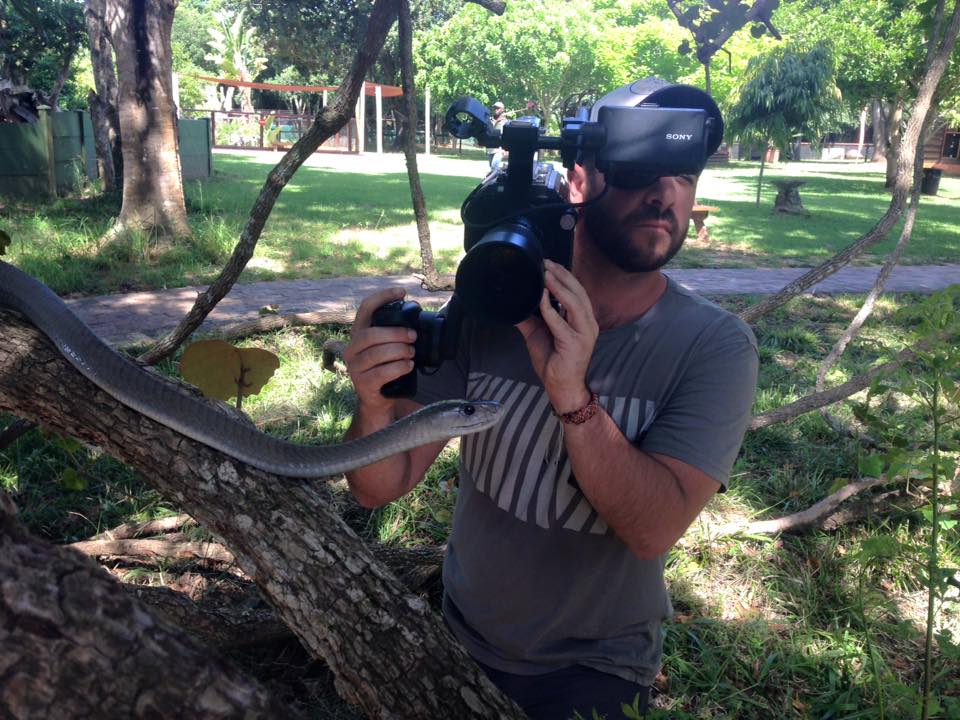 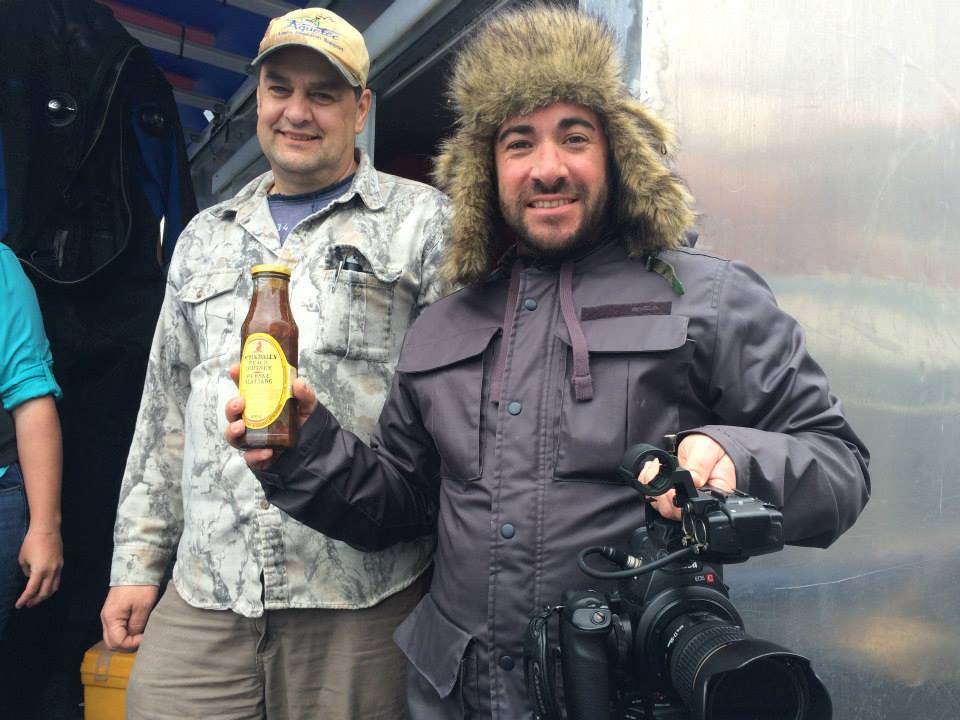 He has joined a five-man production team that earned four Emmy nominations for their work, making him a serious player in the wildlife doccie space, supplying to the likes of National Geographic – but also a modern-day explorer and natural adventurer.

Zach takes up the story…

I moved to LA for a show called Ocean Mysteries, which took me all over the place and I filmed some very cool stuff. My first adventure was to Hawaii where I filmed massive Tiger Sharks being tagged with acoustic transmitters and cameras. We went to Costa Rica to film these incredible rain frogs, the multicoloured, psychedelically patterned amphibian rascals that make the jungle the liveliest spot on the planet, for real.

We ended up in Thailand for a month and caught the biggest freshwater fish to ever have been landed and that made world news.

That gig went on for a couple years and was a great experience. Then Dr Steve Boyes, a National Geographic Explorer, and friend about whom I had produced 4 documentaries, invited me to join his crew in Angola, exploring the old bush and border war zones, making our way along rivers that feed the Okavango Delta. So I spent 2 months in a tent, following their path, filming what I could. Managed to find a hunters’ camp and shoot some incredible footage of a leopard that was recently shot. That footage made it into a Nat Geo Feature film called Into the Okavango which premiered recently at Tribeca.

Angola was interesting, it’s just beyond my life experience and I don’t know anyone who fought there really, and if I do they don’t talk about it. It’s an apocalyptic landscape, the roads are gone, the train rails lie at the bottom of rivers and the bushes are strewn with rusted out remains of tanks, armoured vehicles and remnants of skirmishes. It’s sad, there is a vast amount of unused open land that has been protected in a way by the landmines. At the same time, the soldiers hunted out most of the animals and wiped out the elephant populations. Hopefully, that recovers one day.

I moved back to LA and luckily found a spot right on the beach in Venice Beach! It’s quite awesome living in a spot where so much of the skate and surf culture we grew up with in PE and the RSA coast in the 80’s, 90’s etc comes from. I live parallel to Zephyr street and as a muso it’s lekker to think Jim Morrison once roamed these very streets, high, writing words in his head.

I’m busy freelancing and getting gigs, still travelling. Did a lot of Whale Shark work for the Georgia Aquarium, and ended up living on a boat in West Papua for 3 weeks last year. The diving was the most incredible thing I have ever seen! Absolutely magical!”

LA is where much of the vision for these documentary visions emanates out of, but the work has taken Zach to heaps of places even more remote than Pool City, Port Elizabeth, where he cut his musical teeth.

Because Zach Vincent is perhaps as talented a musician as he is a filmmaker. His band Kombat Fudge was a trailblazer for the city’s music scene, becoming one of the first to perform at South Africa’s premier rock festival, Oppikoppi, and recording Buwah, a classic album of punk/funk energy. Zach was one of the first to truly commit to developing freestyle rap skills as well as the full repertoire of rock ability. He writes, shreds a guitar and sings, but can also hold his own in a freestyle battle rap with the best of them. “You just need a theme for your rap,” I remember him telling me once. “Then you just take it from there.” There are not many musicians with that level of versatility.

In LA, Zach says he does his best to keep his musical hand in, but of course the work as a world-class wildlife filmmaker has to take priority… “It’s been harder to find the time since my PE and Cape Town days, but I am doing the odd open mic,” he says.

We’re pretty sure those open mics are wild!

Yet another manifestation of South African talent being put to use for the benefit of the world. We’re off to google that Into The Okavango doccie now, to reminisce about some old times and to grin with pride at what another SA transplant has achieved. It’s what we do, in a way – breeding quality people for export!