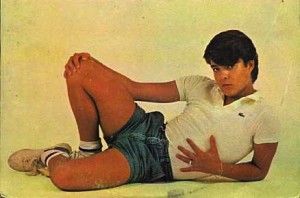 Open Letter To The Black Women of Mzansi:

Black ladies, are you romantically intrigued by white men? No? Well, maybe you should be! I know you’ve seen us white boys around. I know you’ve been checking us out. Even if it is with a mixture of curiosity, disdain and grim fascination. We’ve got something, right? Of course you’re not altogether sure what that is. It’s hard to pinpoint, seeing as we all look exactly the same, with our spiky, gel-product hairstyles, jacket-shirt-and-jeans combos, four-days-a-week gym bodies and half-finished upper-torso tattoo jobs.

So, having given it some thought, I’ve come up with a few points to help you. A few white male selling points you might be interested in… 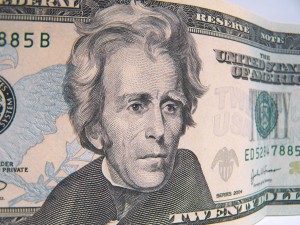 Okay, not actual bucks. It’s not like we have any real, cash money on us. We know people with money, so we could get money if we really had to. From our parents or some affluent friends who’ve done well for themselves. I’m not saying we’d be able to raise a ransom if you kidnapped us. Though we probably could. I’m just saying we know lots of people with nice houses. At the coast and at Harties and, like, Dainfern and stuff. Please don’t kidnap us, though. 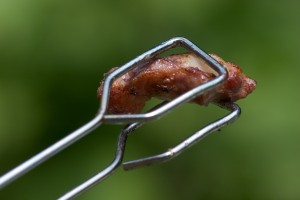 We might not have initiation rituals where we are whisked off into the bush to be instructed in the mysteries of manhood and our foreskins are removed. But we do get to watch our dads braai twice every weekend. The principles of slow-and-low, microwave chicken first, have water handy and don’t prick the boerie are inculcated in us from an early age. And the moment when we are handed the ceremonial braai tongs of power while Dad goes inside for a piss is an induction into manhood and admission to a sacred brotherhood that we will never leave.

We speak so well! 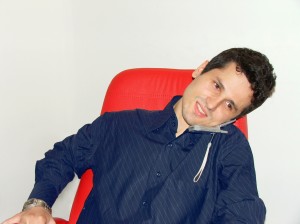 You think you guys are articulate? You think you can speak well? We might not get the backhanded compliments that “you people” get when you deliver a grammatically correct presentation, but we are the kings of English. So if you need any help with proofreading your business report before you submit it, feel free to ask. And the name for it isn’t Grammar Nazi. That is insulting to Jews, Germans and copy editors. You probably mean pedant.

We’re too chicken to have affairs! 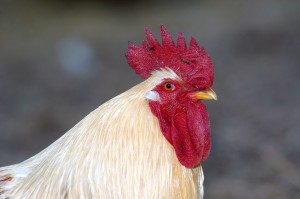 Not all of us, sure. And it’s not like we don’t lustfully glance at the arses of women in sheer purple leggings at the gym. Or coincidentally position ourselves on the treadmill directly behind the stairclimber she’s using. But when it comes to converting that buttock appreciation into a parallel marriage complete with paying someone’s rent, buying them a car, fathering their children, bhedjaring them with pocket money and sneaking off every week to visit them, we couldn’t be bothered. And we can’t afford it. And we suffer from white guilt so we’d hate ourselves for it. And we’re terrified you’d find out and kick our ass to next Friday. Actually I’m generalising. That’s just me.

We can rock shorts! 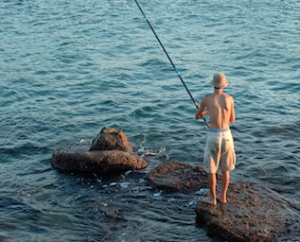 White men are able to wear shorts well into adulthood. We appreciate their subtle variations. There is the surfing boardshorts approach for beachwear. Gym shorts and running shorts for actual exercise, rugby shorts – for rugby, obviously – and also braaivleis.  Judron is the traditional rugby-short brand and it goes great with braai tongs. There are the various “long-shorts” hipster options to be worn without socks, and the epic, nylon “tiny shorts” with a zip fly and a little change pocket favoured by older gentlemen. 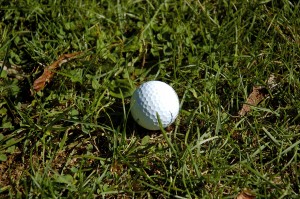 Sometimes we rock those tiny shorts on the golf course, while we are busy making shady, million-rand deals with our business associates in the white-monopoly-capital game. But we’re more likely to be sneaking Castles from the six-pack we’ve secreted in the golf cart, sharing smokes on the fourth tee and talking about this woman’s arse that we saw on the stairclimber at gym. If you want some advice on your swing, though, we’ll be glad to help. Keep your left arm straight and your head down. Follow through. 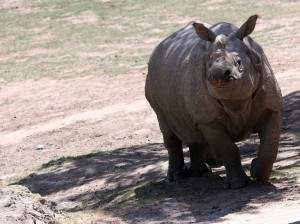 We are far more likely to campaign for the right to life of the rhinoceros than for human rights. That doesn’t mean we don’t care for oppressed humans. It’s just that we don’t spend much time in informal settlements to witness the economic subjugation of our countrymen and -women. We have been to the Pilanesberg, though, and watched newborn rhinos gambol at their mothers’ heels. Ag, it’s cute, man. So if the rhino is saved from extinction at the hands of Asian poaching syndicates, it will be thanks to the efforts of white South Africans. If human inequality is eradicated, probably not.

And that’s about it, really 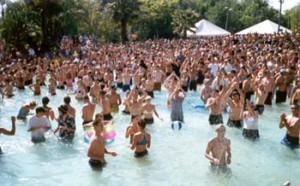 Looking at it in black and white now, I’ll admit that we don’t seem such an attractive prospect. White men do have other specialities like the English Premiership, attending the H20 outdoor electronic music event, owning a drill and, well, cunnilingus – not to put too fine point on it. But it would be churlish to believe these were exclusive to us. Our most attractive character traits will often be completely unique to us as individuals, and not shared with other members of our skin set. So I encourage you to investigate the mysteries of white boy, aka The Piglet, The Other White Meat. Fans of The Piglet seem quite satisfied with the experience they are getting, so by all means consult with these ladies and then say howzit when you see us. Say at H20, or somewhere like that.

This is from the book Marrying Black Girls For Guys Who Aren’t Black.