The Rolling Stones are known as a rock band, but in fact they are one of the most musically diverse acts on earth. They were influenced by a broad range of music, and in turn they have had a huge influence on other artists. Here are some of the musical […] 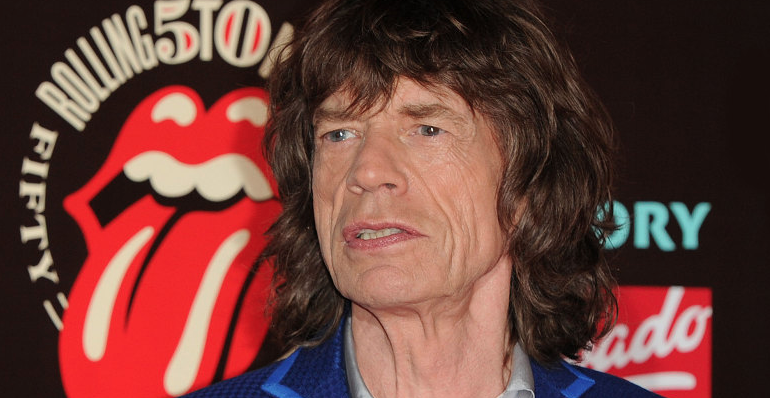 Mick Jagger digs to control things. So he took over his band, his business and then the world. In the dictionary under the word “complex”, there should be a picture of Rolling Stones frontman Mick Jagger. Because this dude’s greatest achievement is probably that despite him being under the constant […]